“I believe in Spinoza’s God, who reveals himself in the lawful harmony of all that exists, but not in a God who concerns himself with the fate and the doings of mankind.”
— Albert Einstein (1879-1955) 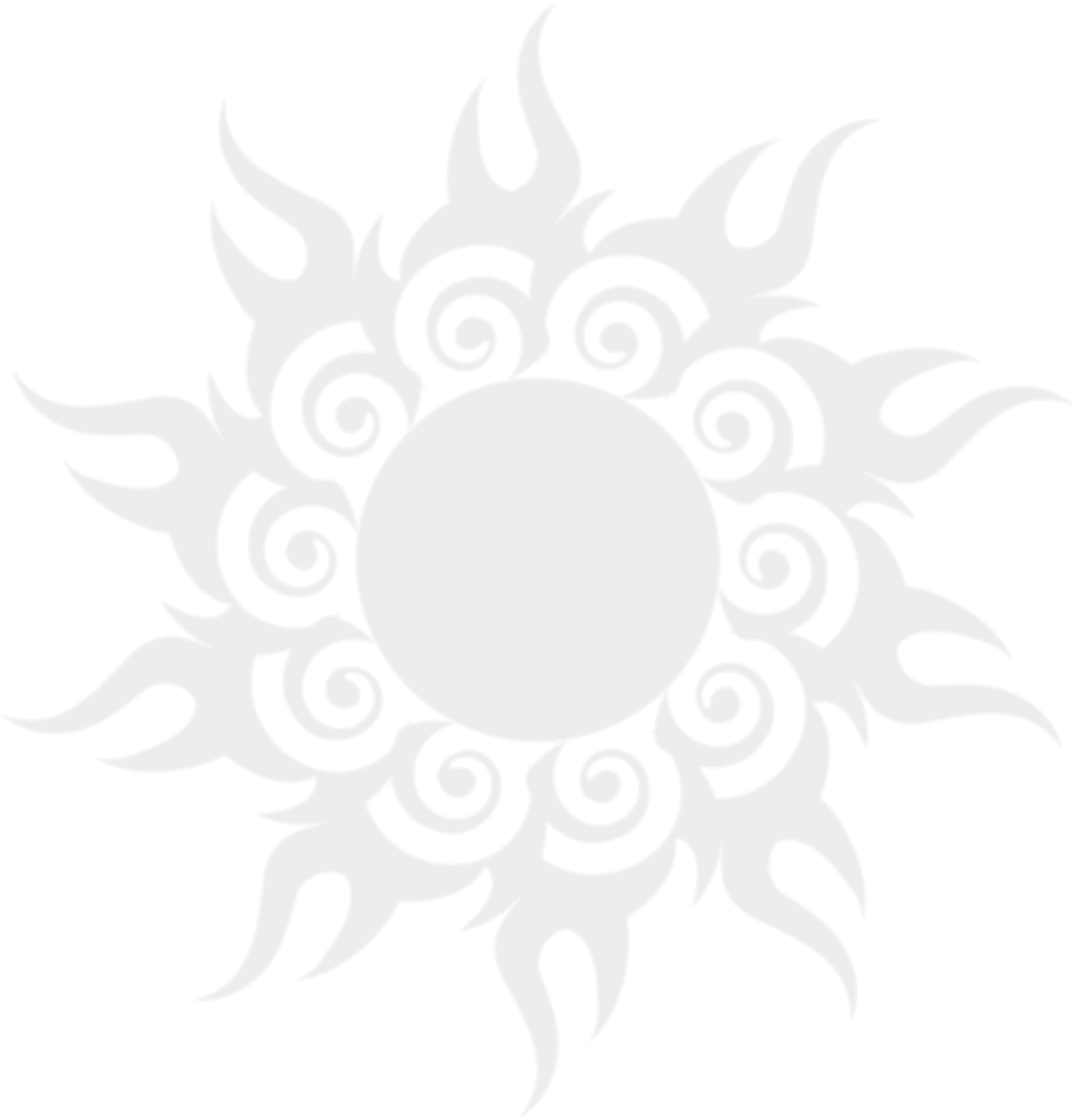 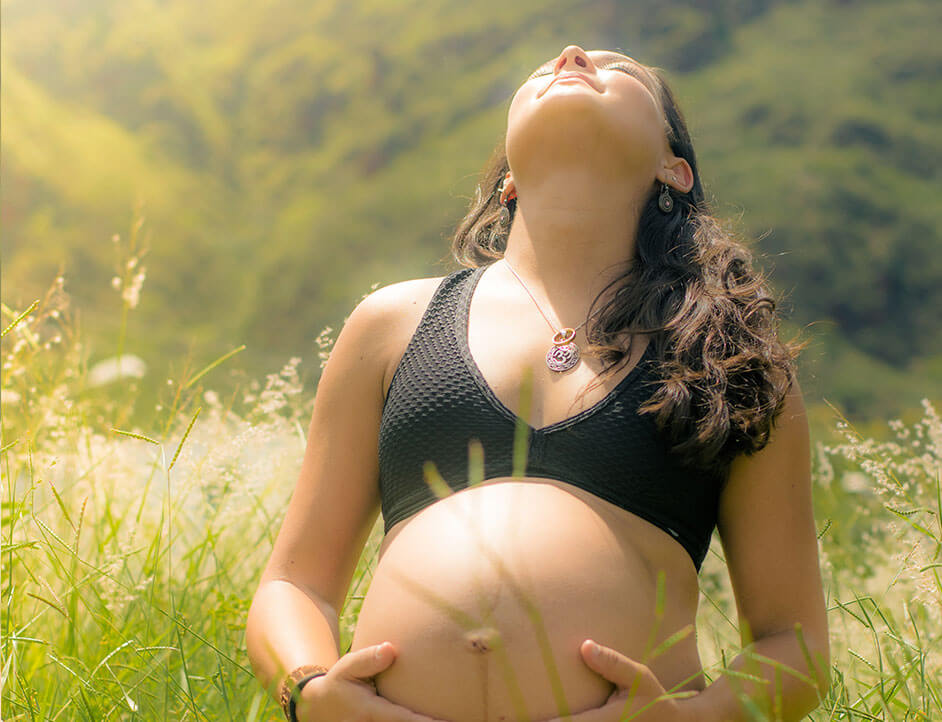 The LivingPulse is about understanding and feeling the connection and union with all life on the planet, and the wholeness of the universe, which I, among many, would consider to be God. This God is a somewhat undefined, transcendent concept, and can be abstract and difficult for many to personally engage with. Recognizing that this God can be more easily expressed as a philosophical idea than a separate person or thing may be what makes the search for enlightenment so difficult.

Perhaps when one thinks of spirituality or religion, it relates to a personal god, who generally has human features and is thought to love us. Clearly, a connection with the LivingPulse can be spiritual, and I think religious, but it does not have a personal god, and prayers to LivingPulse would seem kind of ludicrous. After all, there is no LivingPulse separate from one’s own being. Perhaps prayers to oneself asking for the complete connection of one’s consciousness to the Oneness before beginning practices or rituals is the more logical undertaking.

But if LivingPulse does not offer the love of a personal god, can those who desire to feel or have love in their life as part of a spiritual practice have any interest in LivingPulse? The ancient Greeks had at least four, and maybe eight, separate words to describe love. One of them, agape, can be described as “unconditional love”, generally speaking for all humans, but not necessarily. It is also used to describe love for all things, and by all things. Buddhists can be thought of as being in touch with this word in their idea of metta or universal loving kindness.

Another Greek word is philia, which describes the brotherly love between comrades who had fought together on the battlefield and expresses the concepts of loyalty and sacrifice. It was used to describe love among equals. If all life has the same origins, then we may conclude that there is no hierarchy of beings and perhaps philia can be used to describe the struggle that existence on this planet offers for all life. Anyone who has ever spent time in the wilderness during a major storm feels a certain comraderie with the other beings who are having the same experience.

A third word is philautia, which can be thought of as self love. Not the narcissistic kind, but in the concept that if you love and are secure in yourself, you are more likely to share that feeling with others. Supposedly Aristotle said: “All friendly feelings for others are an extension of a man’s feelings for himself”.

So my own sense is that love does clearly belong in the LivingPulse. And that it does so in some combination of ideas as expressed by agape, philia, and philautia. I can attest to the fact that I have felt, on occasion, all three of them. It is about feeling yourself as part of a Oneness or Wholeness and there is love, both given and received, because you feel yourself in coherence with that Oneness.